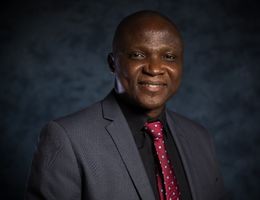 October 2, 2019
LLU School of Public Health grad is helping change African health care from a distance Danjuma Daniel, DrPH, works to improve life in villages like his hometown A 2018 graduate of Loma Linda University School of Public Health says the knowledge and skills he gained while earning two degrees in health policy and leadership are helping him make life better for people in Africa. 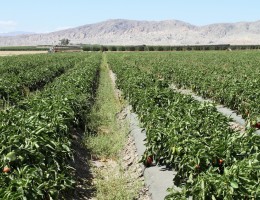 August 13, 2019
Olivia Rodriguez’ fearless campaign to help farm workers in the Coachella Valley By James Ponder   A 26-year-old Coachella Valley woman has returned to the mobile home park of her childhood to make a difference in the lives of the region’s impoverished farm workers. 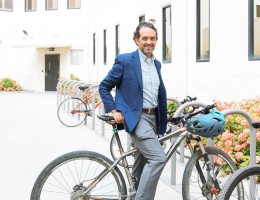 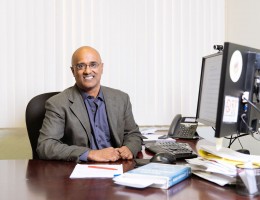 August 13, 2019
LLU School of Public Health professor named to prestigious NIH study sectionPramil Singh, DrPH, is second graduate of the school to receive the honor By James Ponder PHOTO CAPTION: Pramil Singh, DrPH, a professor at Loma Linda University School of Public Health, just became the second graduate of the school to be appointed to serve on an NIH study section. Singh is widely regarded for his work in tobacco cessation in Asia. 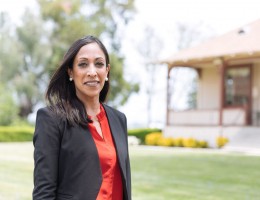 A bold perspective on leadership needed to transform the U.S. health care system 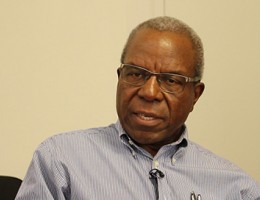 December 13, 2018
We asked Ronald Mataya, MD, Professor in the Loma Linda University School of Public Health, a few questions about his journey to public health. Check it out! 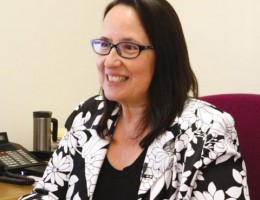 December 13, 2018
We asked Monita Baba Djara, DrPH, Assistant Professor of Global Health at Loma Linda University, a few questions about her journey to public health. Check it out! 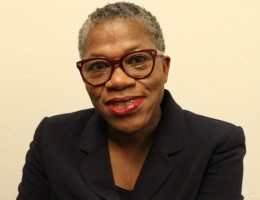 December 9, 2018
In 2018, the Universal Declaration of Human Rights turns 70. The UDHR holds the Guiness World Record for the most translated document. On the 70th anniversary of the document, we created a video of students, faculty and staff of the Loma Linda University School of Public Health reading all 30 articles of the declaration in different languages, dialects and accents. 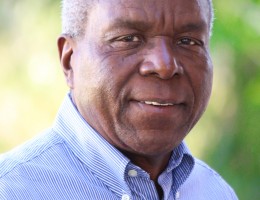 November 30, 2018
Ronald Mataya, MD, Professor and Program Director of Global Health in the Loma Linda University School of Public Health. Dr. Mataya, shares a little about his experience working with HIV/AIDS over the years for the 30th anniversary of World AIDS Day. 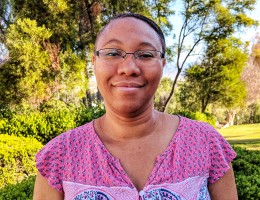 November 26, 2018
The visual  picture associated with the mention of the Caribbean includes palm trees, clean beaches and the perfect vacation spot, but unfortunately it is also the location for a high prevalence of overweight/obesity, and diet-related chronic diseases, like diabetes in the English-speaking Caribbean.