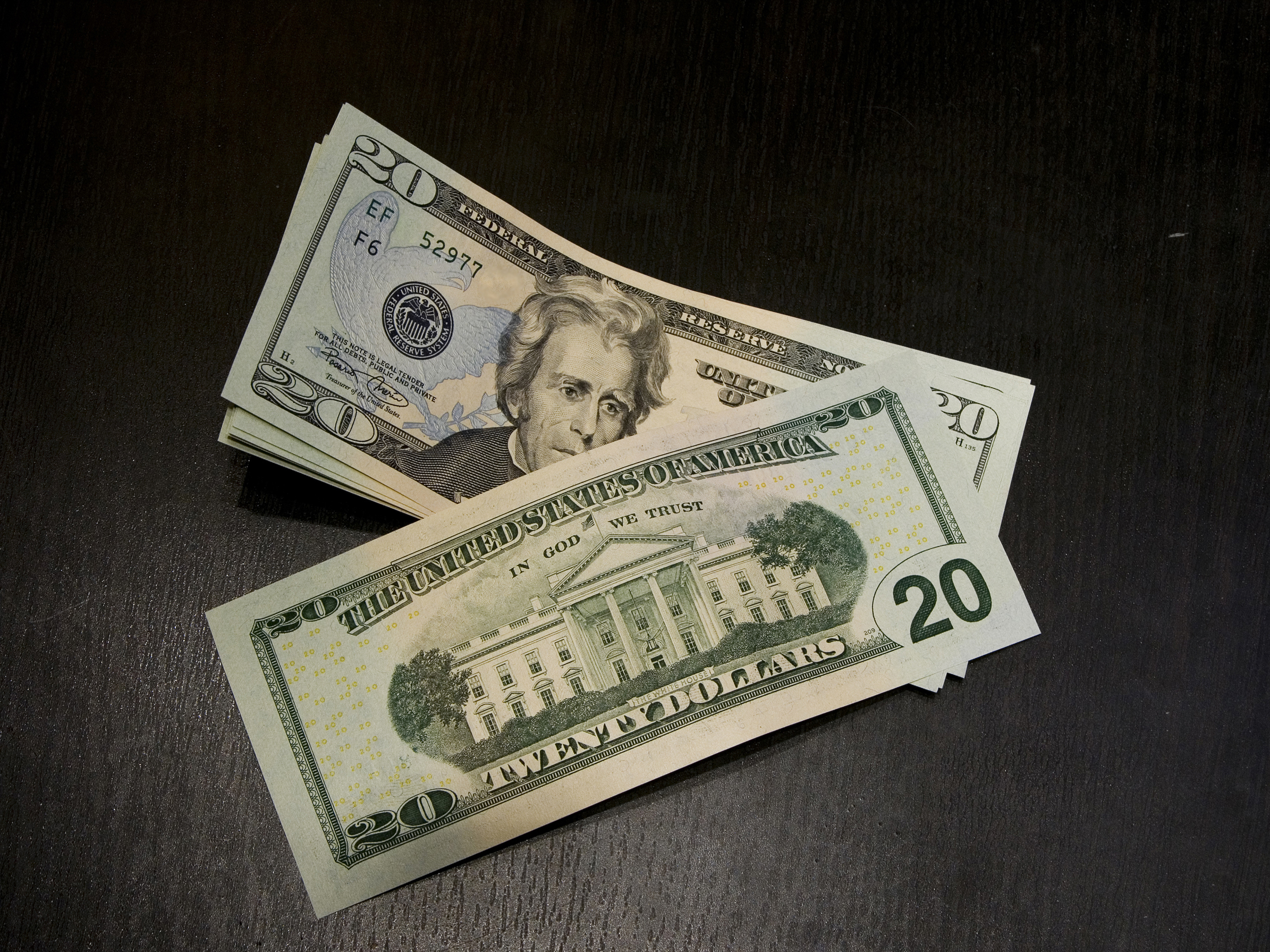 Recently I led a mission trip to Central America were we provided medical, dental, and behavioral health services to a local orphanage, and surrounding community.  We had a large group of students and families, with a variety of backgrounds in age range, faiths, and roles. I found myself stretched thin as not only the trip leader, but also as one of the few Spanish speakers.

I’ve led many international trips and I’ve also been on the ground to receive and host American visitors. I’ve normally attributed my global health background as indispensable and complementary to these trips, but what was perhaps most unexpected part of the trip was to see public health theory and short term missions colliding head on. I’ve been finding it difficult to verbalize and process the emotions and thoughts I returned with.  It was amazing, fun, rejuvenating  and inspirational. But it was also somewhat stressful, heartbreaking, and disappointing. There is one incident that summarizes some of these feelings:

We were asked to provide care to children and staff at an orphanage. If you have ever gone to an orphanage you’ll understand this familiar scene. Everyone focuses on the children; cute international kids are photogenic after all. It’s easy to connect with children because facial expressions and sounds can transcend language. It’s easy to bring toys and activities to keep them entertained. Children are also normally more open and easier to get to know. They spread their love unfettered — hugs and kisses abound, masses of arms and legs wrapping around you, asking you to never leave. It strongly impacts the visitor. What most people don’t notice however are the care takers are, the people who are actually there the 99% of the time that groups of well-meaning volunteers are not. They are the ones that do the mountains of laundry by hand, cook three meals a day, clean up after and bathe the babies, and dry their tears.  They’re on call every night, can barely squeeze in a moment to go get their free checkup from the doctor.

Upon seeing all of their hard work, one member of our group was moved to action and organize something special for the caretakers. I thought it was a wonderful idea, and something we found out later on had never been done before at this site. As we were brainstorming it became immediately apparent that our ideas of something special differed greatly. My idea was of a small get together with words of affirmation, a handwritten note for each person, and some cake. Her vision included giving each staff a monetary gift of $20 (equivalent to roughly half of their weekly wage). This gift was just to be given to the caretakers that had direct contact with the kids, about half of all of the staff. The other half were not to receive the monetary gift.  Perhaps you can now sense my unease about the situation…

Money gets things done. It pays for schools to be built, for teachers to get paid, for books and medicine. But there are some instances where money is not an appropriate gift. When given to an individual you hardly know, it’s rarely an appropriate gift.  I felt this was one of those cases. Giving money to only half of the staff would cause tension and jealousy, and form an unfair hierarchy of importance. Everyone’s job is important in keeping the place running, from the bus driver, to the accountant.  However, even if we were giving money to every single staff member I wouldn’t have agreed. Why? It wasn’t for fear that the staff would spend the money inappropriately or wastefully, but it was because that money could be better spent on something else. The public health in me could think of a dozen things to spend that money on that would make the staff’s lives easier: starting savings accounts for each staff member, replacing the faulty washing machine, or investing in the new greenhouse project the orphanage was considering.

What was this money accomplishing? What was it saying? Often a gift says more of the giver than of the recipient. In our western world view, money is seen as a solution to everything. The intended purpose was to provide recognition and appreciation of hard work, which could have been done in a multitude of ways but it was also given to provide a little spending money for those who never have that luxury. I can certainly understand the sentiment. A monetary gift once given can’t be revoked and rarely can it be repeated. But what it can cause is more problems. It can bring up issues you never imagined. Where we giving a gift and leaving the staff to deal with the aftermath, the proverbial can of worms?

I’d like to say that I was able to succinctly convey this message and my concerns in order to change our group member’s mind, but I could not. In the end, we gave everyone cake and a handwritten note after some thoughtful words of appreciation and encouragement, and she made the decision to give the gift on her family’s behalf.  It was certainly her gift to give to whomever she chose, but even so, the community will not make a distinction between an individual and the larger group. The next time our group returns, will we arrive to expectations of cash and pent up jealousy among the staff or will they only remember the kind words and affirmation of a group of strangers? I sincerely hope for the latter.

This instance says more about my weakness in communicating difficult ideas during times of conflict than of the actual trip. The trip went well. In the end, these trips are organized to inspire students to make a more meaningful impact when they are trained professionals.  But personally it was a stark reminder of the limitations of short term international visits. Our group accomplished the goals we established and I have no doubt that many lives were improved because of the health care we provided. The fact that I wish I was able to stick around and make sure our efforts were maximized for the long-term proves that I’m still a global health student at heart.