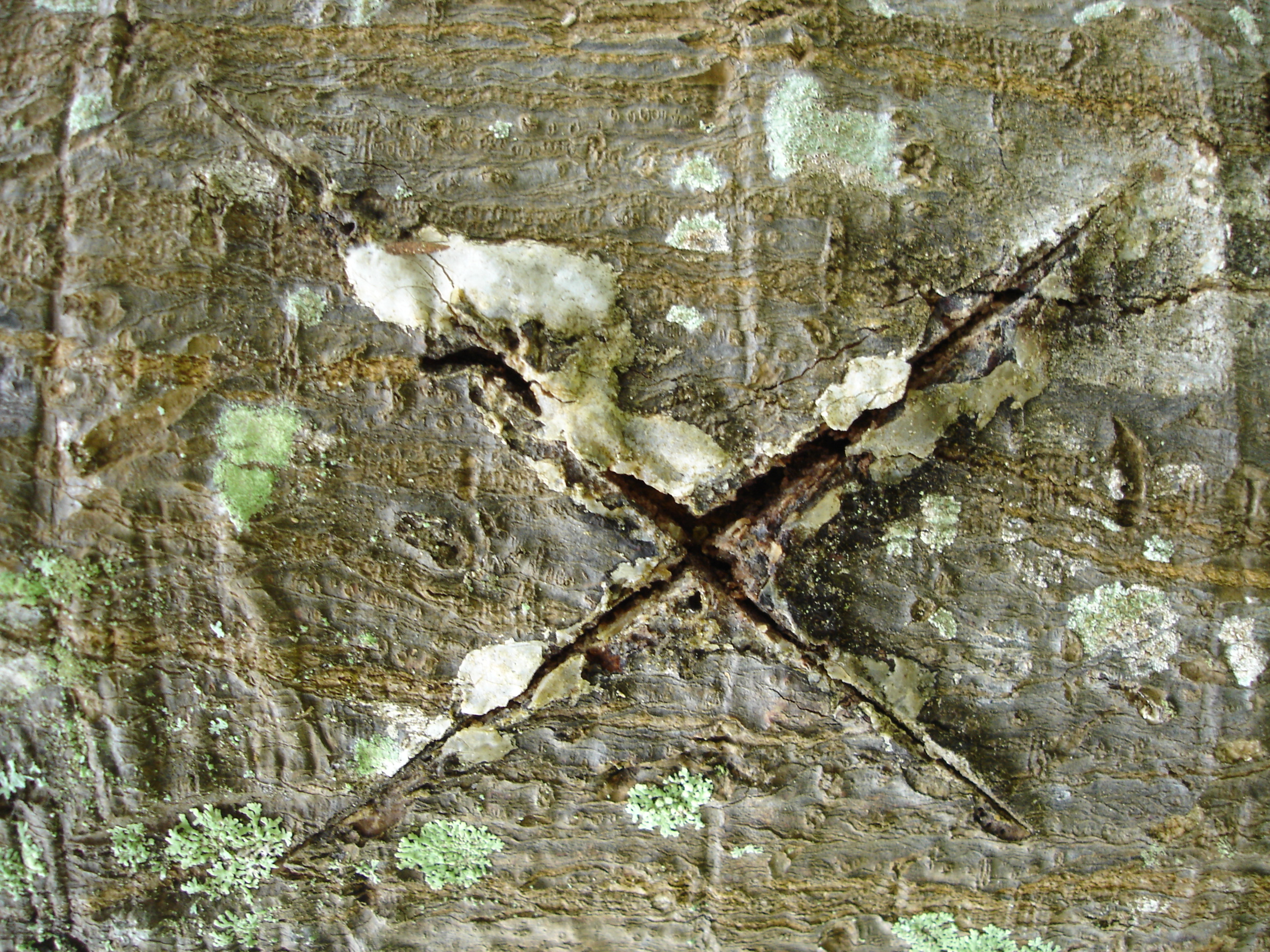 Scars and bruises fascinate me. Before you think me masochistic, let me explain. I think they make great stories and can teach you a lot about a person. I can remember in detail how I received almost all of my scars. I love hearing how other people received their scars, yet it’s not usually appropriate to ask people such things. Recently I had a chance to learn about a unique scar when my office hosted a family fun night for community members attending our La Escuelita Program. During the school year we see the kids and their parents on a weekly basis for tutoring and music classes, but during the summer break all of our volunteer tutors go on break and we typically take a hiatus. This summer we were trying to do a better job of keeping an active role in the community, something purely fun, no school, no educational objectives, no strings attached, that’s how the family fun night came to be.

The day of the family fun night is a blistering hot day and after joining the kids for a water balloon fight, I look around and realize that for the first time in a very long time, I don’t have anything to do. Everything is taken care of. I’m a bit surprised by this discovery. So I decide to do something I rarely ever do; sit down. I sit on a metal folding chair in the shade of a tree and begin to talk with the some of the parents. Not small talk, but a real layered conversation.

I speak to Tomás* (not his real name), one of the gentlemen that has been coming to our programs since they were created. His family is involved in every program we offer. I’ve known Tomás for 3 years, I know his wife, his kids, his mother-in- law. I genuinely like them, they’re happy people always willing to roll up their sleeves and help with whatever has to be done. Today as we’re chatting about his kids I suddenly get the urge to ask him about the large scar on the side of his head. It’s something I’ve always wondered about but never asked, I always thought it would be rude. Maybe it’s the dry heat that makes me lose my manners, maybe it’s the fact I’m actually sitting down with time on my hands, whatever the reason, I throw caution to the wind.

“How’d you get that scar on your head?” I ask him after about 10 minutes of chatting. “They had to drill into my skull”, he answers very matter-of- factly. Tomás is a jokester, always has a smile on his face and a joke on the tip of his tongue. And I am extremely gullible. Not knowing whether he’s pulling my leg or not, I ask him “really?”. He pauses for a second and begins his story “ I was at work one day and suddenly felt very strange, weak, sweating, and dizzy. I couldn’t stand up…” The next thing he knows he wakes up in a hospital room, gauze wrapped tightly around his newly shaved head. Tomás had a blood clot in his brain, the surgeons removed it just in time. “Luckily for me, I was working in the hospital at the time, so it was a short trip to the E.R. After my surgery my wife walked into my hospital room, she was five months pregnant with our first son. She was weeping, so scared.” He spent the next couple weeks in the hospital, unable to feed himself, much less work. His wife visited him every day, but eventually he sent her home, it was too stressful for her and their unborn child to see him in such a state. Three weeks later his surgery, Tomás shows up to his job, ready to work. His boss asks him what he’s doing there and sends him home to get better.
That was 10 years ago. And he is better. Tomás and his wife now have two children. He works three jobs to provide for his family. But he doesn’t complain.

“I enjoy life so much more now, I’m so blessed to have a second chance, I almost died. If I have to work hard, so be it. I’m going to enjoy every minute of it. I’m just happy.”

He tells me he works from 7 a.m. to 3 p.m. at his first job, before racing to his next job from 4-10 p.m. On the weekends he works another job. Despite this grueling schedule, he tells me that he likes to go jogging at night, it gives him energy and makes him feel alert. He is so proud of his children, whom will be attending a private school for the first time this year. He wants to provide the best opportunities for them, and he certainly is. I am dumbfounded. How does this man manage to coach on our soccer league every year? How is he even here talking to me right now? How does he have the energy? How is he not bitter that he must work so hard every day? He tells me that he’s not supposed to hit soccer balls with his head anymore, and since he can’t play the game as fully as he’s used to, he’s happy teaching his kids everything he knows about his beloved sport.

I sit on my folding chair letting his story sink in as the kids run around us, playing a game of pick up soccer. At the end of our conversation he says, “Tina you have to enjoy life, it goes by so fast. It’s a gift.” I’m truly humbled after speaking to him. I tell him that I’m glad I asked about his scar and that I hope he takes care of himself. We hug, and he leaves for the day.
Even though I’ve known him for three years, I never really knew him. I knew things about him, I knew his family, I knew he worked more than one job, but now it’s different. He’s shared a personal story with me, he has shared his wisdom with me. This is one of those reciprocal relationships we so often talk about but seldom experience in the community. How many other eye-opening conversations have I missed with the community because I didn’t take the time to sit down and ask possibly uncomfortable questions? How much better would our programs be if we shared our backgrounds, our scars, our struggles, and came to the table as partners instead of with a provider versus recipient mentality? We know that’s how it’s supposed to be, that’s what we’ve been trained to do. But the reality is that we don’t often do that. It takes time, it takes energy, it takes genuineness. Some days it’s something you just can’t muster, even if you want to.

Despite the fatigue inducing heat outside, I suddenly feel refreshed. This is why I’m here. This is the whole point of Family Fun Night and more importantly, of the CAPS office, to connect with the community on a personal level.
For tonight there is no agenda, no timelines, no red tape, or hoops to jump through, no objectives or goals to stress over. Enjoying each other’s company is more than enough. In fact, it’s the most important thing I could have done today.