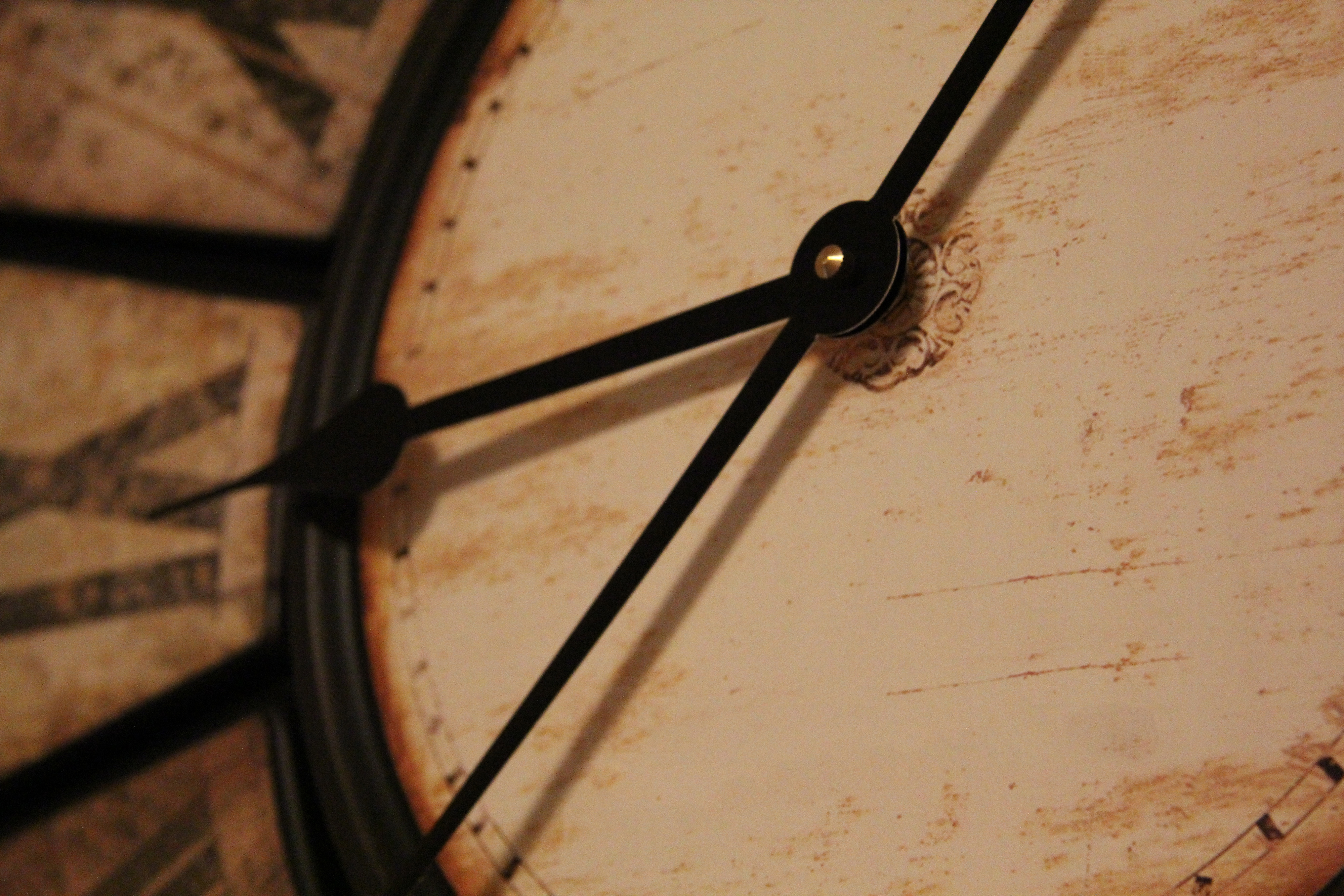 Living in Bere has opened my eyes to how it was like in biblical times. The stars come alive living in a city with no electricity. The Fulani people carry their houses along with all their possessions on the backs of donkeys (in N’djamena they use camels but rainy season is too long here for them). The houses are made from mud and the roads are unpaved. James Appel brings much of this alive in his book “Children of the East.”

Yesterday, Naomi and I were going around to the last few quartiers on an announcement run when we remembered to ask about a friend of Tammy’s. Tammy has a program for those in need. In return, she takes their picture and asks them questions about their life. She had made contact with this particular man but when she went to return, her translator had left and began spreading rumors that she was exploiting these people for her personal gain. Hurt, Tammy was all the more determined to find him again but after 4 months without a hit, she had all but given up.

We had found one of her other friends by accident last time we went around to the chiefs. He was demon possessed when Tammy met him. His brother had chained him to the wall of the house so he wouldn’t hurt anyone and he had shredded all of his clothes. When we met him, he was clean shaven, washed clothes, and for sure, was not possessed. As we passed this same quartier, we asked the chief’s son if he knew anything of Tammy’s other friend. He pointed down the road and mentioned a landmark. We followed and low-an-behold, we found him. He had leprosy. He is missing half of his digits on his right hand. He only has heels for feet, wrapped in thick plastic. His gums are painful to look at and it is evident his sight has been gone for some time. He scoots over on his rice-sack mat and welcomes Naomi and I here.

I am speechless and Naomi is about to cry. We tell him that we are happy to see him and that we have been looking for him. He speaks of God’s grace and his worries for his family. He thanks us for visiting and wishes us to return. We reaffirm that this was only the beginning. We had some gifts that we had purchases but since we couldn’t find him, we couldn’t deliver. He blesses our route and we are on our way, speeding back to tell Tammy about our find.

We head back out to him a couple hours later with a bag of rice and the other gifts. We just sit and listen to his story. He was previously pastor and he was one of the only members of his family that survived the war that ravaged the country of Chad 30 years ago. He told us the only reason he is living today is because he tucked his Bible under his arm as he fled for his life. When caught, his captors released him saying they couldn’t kill a man of God.

His leprosy has stopped its progress and his condition is relatively stable, though irreversible. He talks about how his biggest fear is that his kids will make bad decisions. Already he thinks his son-in-laws are stupid. He worries for his wife and for his grandchildren. But at the same time he begs for God to take him from this world. He has seen so much hurt and experienced so much pain. Yet, he is positive that God is there actively working in his life. God is taking care of him and God will continue to provide.

In the end, we’ve nothing but time to give. We must spend it wisely but also be willing to spend it with others. We can control so little in the world but we can share ourselves with others.

I know I haven’t written much lately (hence the photos earlier) but life has begun to get mundane. I send off some emails, feed a dozen malnourished kids, practice some French, and forever am sweeping my house. Among many things, shaking hands with a man with leprosy helped me realize that I cannot get too comfortable. I don’t want life to pass me by while I sit there thinking everything is normal. I must live life and look for the moments that can’t be done over as time will always keep passing us by. Like I said, life here reminds me of biblical times. Its simplicity and love of time together as friends and family are some of the biggest reminders.

About Time. It is very nice, if not just for the English countryside.