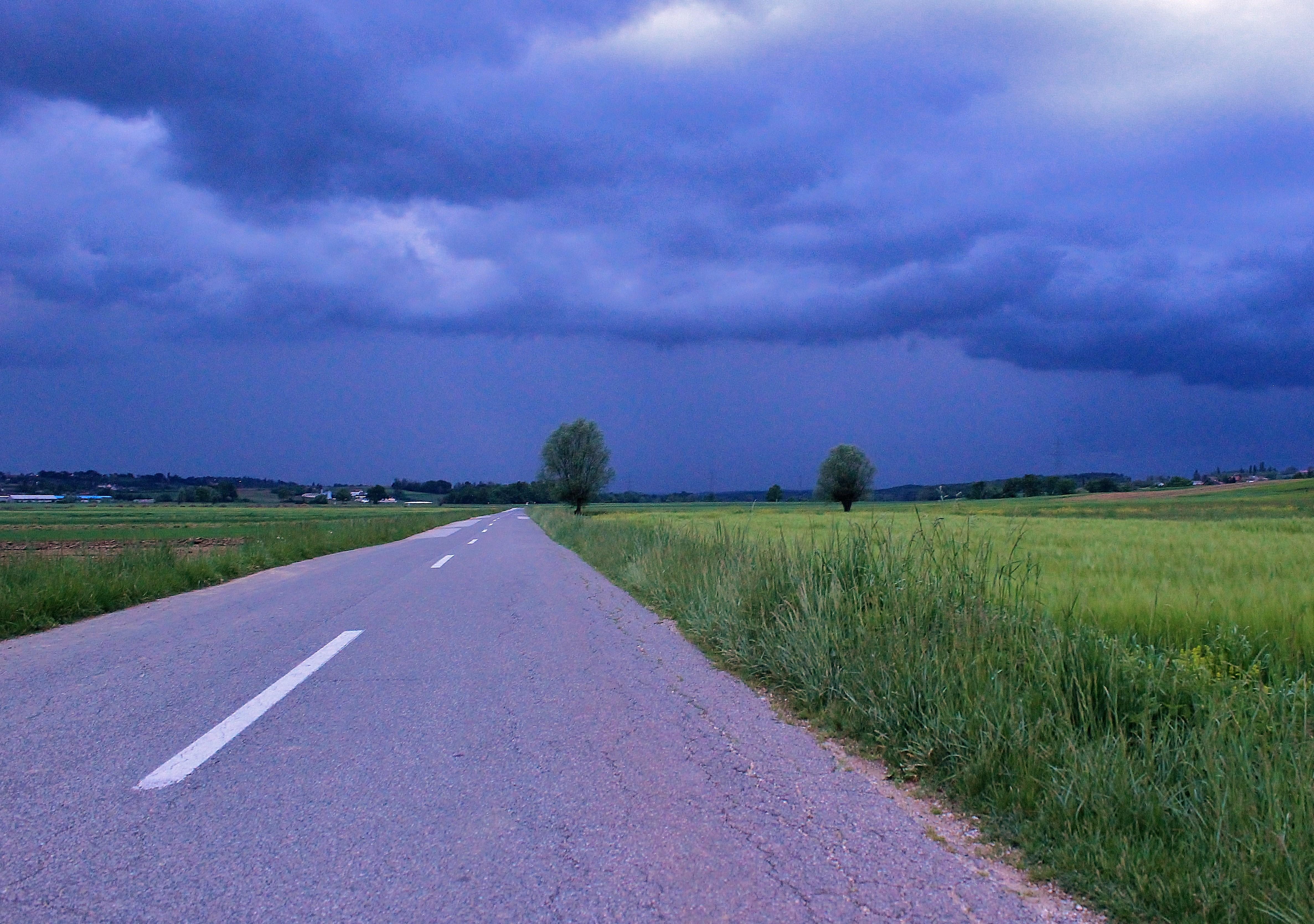 Knots begin to fill the spot where my stomach once was. The steady flow of community members and old friends begin to fill the room. It was a little over four months ago that I arrived here at  Loma Linda University and was put in charge of developing an Adult Resource Center for the La Escuelita Program at the south end of San Bernardino, a staple of resources for many families who flock from San Bernardino and its smaller surrounding cities.

Coming into this community from northern California, I was statistically aware of the educational and employment disparities that existed here. Respectfully speaking, I was aware that the comparative bleakness of these disparities on both a national and statewide level looked very grim and frankly, would be a lot to tackle at one center during my one year here. Yet, it was speaking to these parents over the phone and speaking to other community members at this summer’s focus group that made this mission something very personal.

The stories and experiences that they shared were hopeful. One parent at our very own Loma Linda University shared her story saying, “Right now, I am a housekeeper at Loma Linda University. My dream is to study to get my GED so that I can later study psychology here and then study to become a CNA.” For this woman, it was difficult to make this dream happen while also working full time and taking care of her family. Many of us know that it can be very easy to get stuck in a rut, but for her, it is not an option. Her current position is simply a stepping stone to the larger place she is heading. The conviction in her voice makes me believe she can do it.

Another parent from our focus group shared feelings of urgency and exhaustion regarding San Bernardino’s reputation, expressing, “It’s controversial. It’s one of the largest counties but not given the greatest importance. Does the problem lie with the fact that we don’t have enough resources? It doesn’t seem like they [resources] are going out to the community if there are. If there are, where are they?” This was a theme that I picked up on from many community members I spoke to. The exhaustiveness with which they spoke made it clear that it was something they are growing tiresome of and want something to be done about now.

It was these stories that pushed me forward. I worked tirelessly this summer to create a center that was created by them and for them. Every suggestion, every dream, every desire, I took personally. It’s true that the mission of this center was to create a center that held classes and workshops to bridge the educational and employment gap that exists here, but it is also a center that I would like to think they can be a catalyst for community voice, for community empowerment, something that this community has struggled to achieve for far too long.

Last week’s Adult Resource Center Open House was the arrival of what I had been working so hard for. The knots I get in my stomach when I do public speaking began to loosen as I saw familiar faces smiling back at me, making me feel like I had done something right. Many stayed afterwards, socializing and signing up for upcoming workshops this year. One member, a longtime friend of our center, came up to me, hugged me and said I was welcome to come over to her home whenever I would like. This was the turning point for me. I had made it.

San Bernardino gets a reputation for its educational and employment inequalities that sadly overshadow the qualities that I have noticed: the love, kindness and tenacity of this community. They have accepted me as I am and I feel so blessed and proud to be working with a community like them. The road may be far from over but I feel we have reached a milestone.

Lulu Alvarado is an AmeriCorps VISTA with the CAPS office and is completing a yearlong term of service as the Adult Resource Coordinator for the La Escuelita Resource Center.

To find out more or get involved with the La Escuelita Resource Center and Adult Resources contact the CAPS office at caps@llu.edu or 909-651-5011