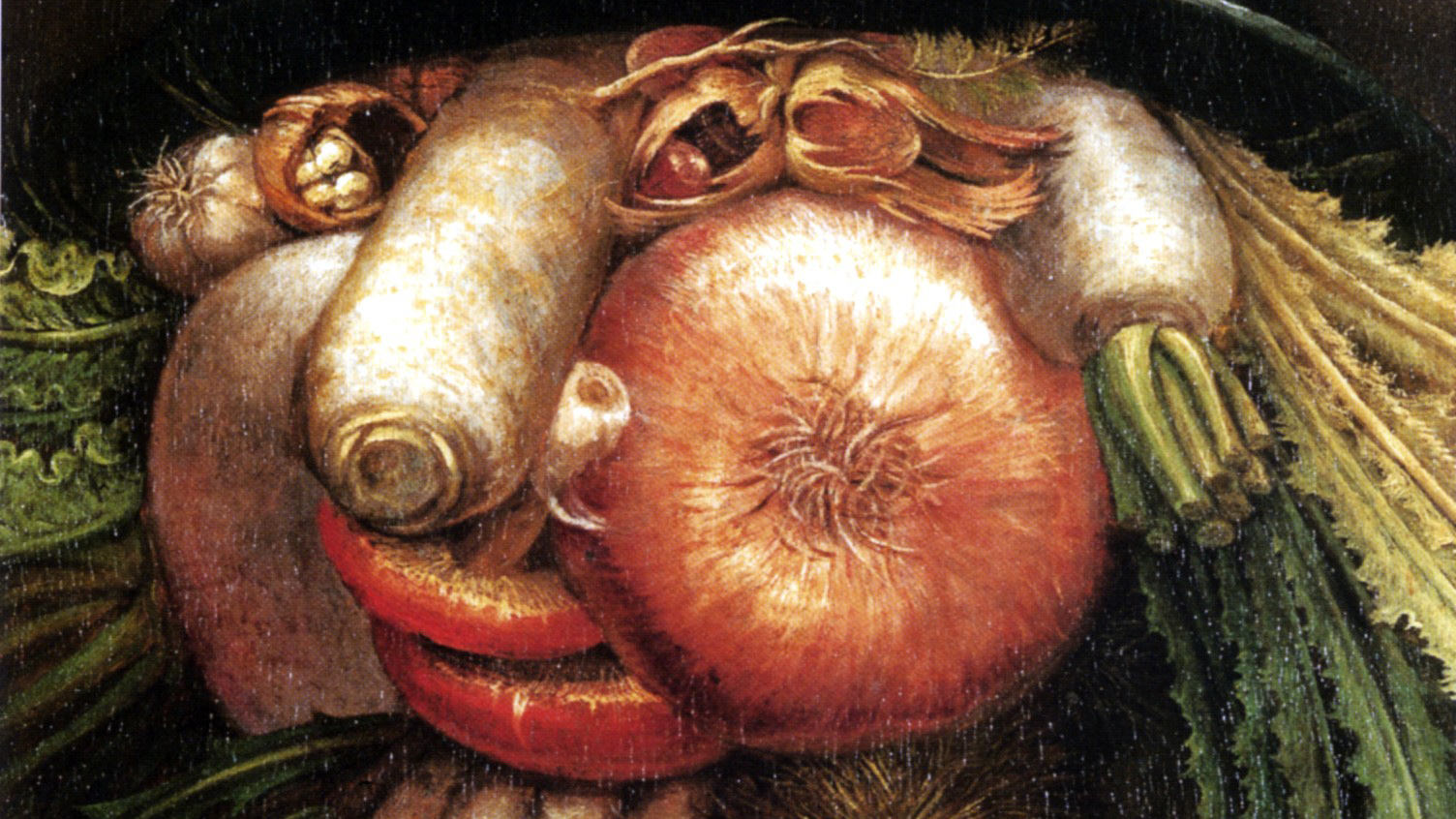 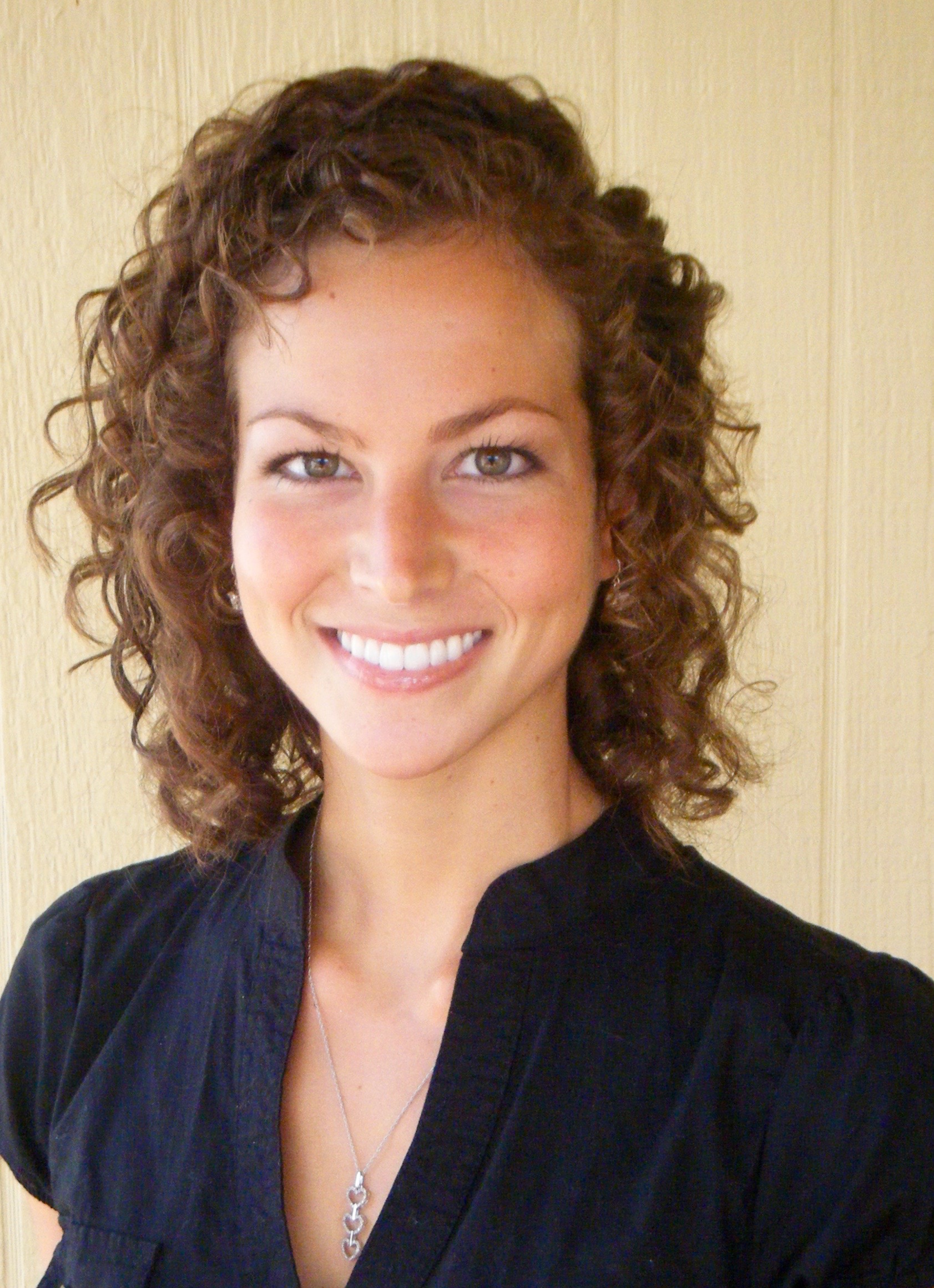 Polyphenols are a class of phytochemicals; it is the generic term for several thousand plant-based molecules that may have antioxidant properties as well as other bioactive physiological mechanisms. Polyphenols consist of different phenolic compound subclasses that include flavonoids, phenolic acids, stilbenes and lignans.

Nasira Burkholder-Cooley, RD, DrPH, a recent alum from the doctoral nutrition program at Loma Linda University School of Public Health (LLUSPH), used the Adventist Health Study cohort to compare polyphenol intakes across dietary patterns and food sources. This is the first study to assess intake of polyphenols by dietary pattern and food source among a large North American population. Previous studies were conducted in European cohorts or focused on the flavonoid subclass of polyphenols.

“Polyphenols, in addition to the vitamins, minerals, and fiber found in most plant foods, may prove to be an important component of plant-based diets that contribute to disease prevention,” said Nasira. “While studies are ongoing regarding the effects of polyphenols on human health, current research is promising and indicates antioxidant, anti-cancer, and anti-inflammatory effects of dietary polyphenols.

The study Nasira conducted with LLUSPH faculty, analyzed 77,441 participants from the Adventist Health Study-2 (AHS-2), a cohort representing a wide range of dietary patterns; 8% are vegan, 28% lacto-ovo-vegetarian, 16% semi- or pesco-vegetarian and 48% are non-vegetarian.

“Polyphenols have substantial potential to benefit human health, with numerous possible mechanisms of action in human physiology. These compounds also happen to be abundant in a variety foods, many of which are popular in American diets, such as berries, apples, whole wheat, green tea, coffee, and some seeds,” commented Nasira.

Certain foods are concentrated sources of a particular class of polyphenols. For example, fruits and vegetables are good sources of flavonoids, whereas coffee and whole grains contain particularly high concentrations of phenolic acids. (Burkholder-Cooley 2016).

The paper, “Comparison of polyphenol intakes according to distinct dietary patterns and food sources in the Adventist Health Study-2 cohort” is published in the British Journal of Nutrition and can be read online at https://www.ncbi.nlm.nih.gov/pubmed/27080936.