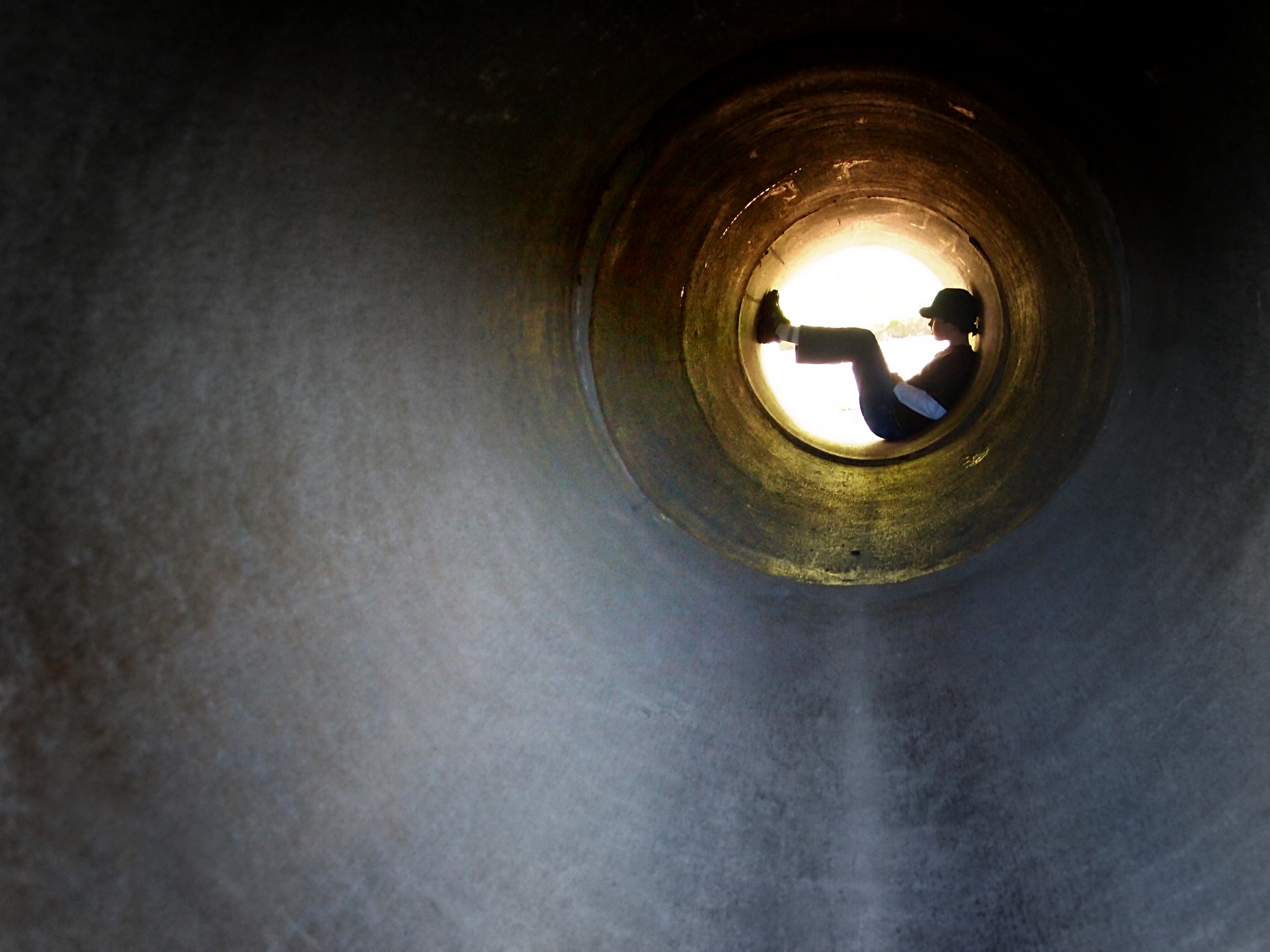 Every year Loma Linda offers pipeline program for local minority students. The goal is to bridge the gap between our overwhelmingly ethnically diverse California population and the somewhat homogenous health care profession population. Throughout the last three summers I’ve had the opportunity to connect with over a hundred low-income minority high school students. While most of the students come from local area high schools and are Latino or African American, we always receive a few Native American students from across the country. It’s these students that have impacted me the most.

It was during a program activity where students explored health disparities and problems in their communities that Natalie* first spoke aloud. Most students were listing access to green space or the fact that the city sidewalks are dilapidated and the street lights unreliable as the main problems in their community. Natalie, a Native American student piped up, “we don’t even have sidewalks or streetlights where I’m from.” The other students grew quiet. The biggest problems facing Natalie’s community were domestic violence, suicide, and a general sense of apathy. “Don’t feel sorry for me,” she stated defiantly upon seeing the look of pity in her peer’s eyes, “I’m used to this.”

Natalie is the youngest of 9 children. She told me later that all three of her older sisters were pregnant before completing high school. She has a chance to change her family’s history.

Sky* has a similar background. She comes from a large family, lives on an Indian reservation in rural New Mexico, just graduated high school and has no clear plans for her future. During a conversation to the airport after the program has ended she mentions that upon turning 18 her tribe will give her $3,000; it’s her right. I ask her what she plans to do with the money, hoping to hear her say save it for college, (after all, we have finished a 2-week intensive program discussing college preparedness and the health careers). “I want to get some new clothes and shoes and I’ll give some of the money to my mom so we can buy a car together,” she replied matter-of-factly. When I asked her what most of the kids on the reservation do with their money, Sky tells me that most squander the money on clothes or cars, it’s usually gone within a couple months.

I ask Sky if she’s considered saving some of her money for her first year of college. The thought had never even crossed her mind. And that’s when it hit me: you don’t do what you don’t see. Your reality is shaped by your surroundings. She’s never seen anyone save for college or plan for their future; before attending the program she most likely never had anyone tell her to. In her community the future is pre-destined. You go to high school, hopefully graduate, and try not to get pregnant too early. You hope you can get some sort of job, but if you can’t, you have friends or family’s couches that are available and drugs or alcohol to numb sense of futility.

Though I myself never experienced that or lived on an Indian reservation, I can relate all too well. I too grew up in a very small, poor, rural New Mexican town where the majority of my friends succumbed to the same fate. For most, life is a monotonous; you stay in your small town for the rest of your life, with an occasional out of town trip to keep things interesting.

As we neared the airport for her departure, I asked Sky what her favorite part of the two week was. In her quiet, slow, voice she replied “I really liked the guy that spoke during the graduation ceremony and shared his own story of his childhood. When he said that his father told him he would never amount to nothing, not even a truck driver, I got that. My teachers used to tell me that. Now he has a big degree and works here in a big job. Maybe I can do that too.”

I’m simply amazed. While she was saying this, all the time, stress and energy that was spent planning this massive program disappears. This is why we go through the effort; to inspire youth, to teach them that they can break the mold of their community, and to help them believe in themselves. For Sky, it wasn’t the college prep workshops, the tour of the state-of-the-art simulation center, anatomy lab, or even the group research projects that inspired her. For her, it was the routine closing remarks of one of our biggest LLUH administrators. It didn’t matter that he was four times her age, that he was a Caucasian male and she a Native American female, or that he spoke for less than 5 minutes; it was enough to inspire and leave an impact on Sky.

You never know what will make the difference in someone’s life. What’s inconsequential to one may be life changing for another. It reminds me to do my best with every project or task I’m given, you never know who you can affect.