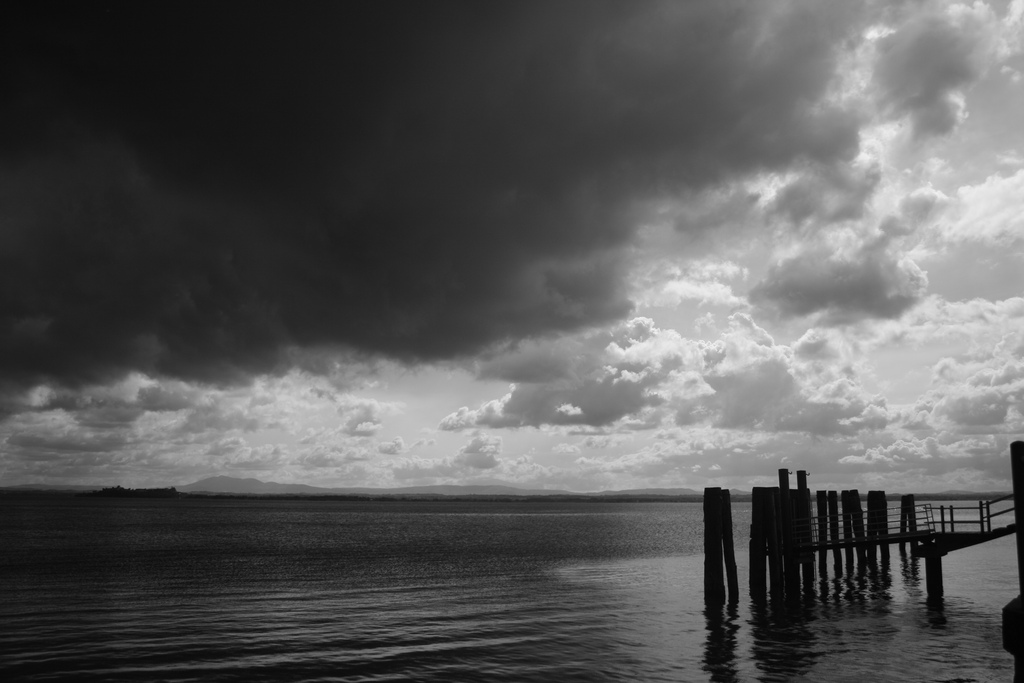 I’m going to start this by saying this is probably one of the most terrifying things I’ve done or will do. But it needs to be done.

Robin Williams committed suicide yesterday. As soon as I found out (one of my best friends and my mom both texted me at the exact same time to tell me), I broke down crying. I’m thankful that I was alone at work and was able to do so in relative peace.

I keep telling myself that I'll tell more people about my depression next time something like this happens. So here we are. I can’t keep it to myself anymore. And if you’re reading this and know me personally, please, please, please do not treat me any differently than you already do. Don’t pity me. That’s the last thing I’m looking for.

Currently there are only a handful of people that know that I have depression (and also anxiety, because why just have the one?). I realize I’m putting this on the internet for anybody to find, but maybe this can help eliminate some of the stigma surrounding it, which, ironically, is why I’ve been publicly avoiding this topic for years.

This is how depression is for me: Sometimes I don’t feel anything. Sometimes I feel way too much. Sometimes I’ll go through months at a time where I don’t cry at all. After my grandmother died five years ago, I didn’t cry for a year, until I was studying abroad and felt suddenly homesick. I remember one night my roommate was out and I felt lonely and worthless and I cried until I couldn’t cry anymore. I think that was the first time I realized I might be depressed. Which, again, is ironic because that was also one of the best years of my life.

Even on days when I feel great, I have thoughts like “Yeah, it’s great now, but I bet one of your friends or family members is dying and you’re just waiting for the call” or simply, “You don’t deserve this feeling of happiness. Stop feeling that way.”

During the times that I don’t feel anything, sometimes I have thoughts like “If I got in a car wreck right now, I don’t think I would mind.” or “I wonder what a gun to my head would feel like?”

I have never been suicidal. Ever. But I have been to the point, several times, where if I faced death, I just wouldn’t care, and I would possibly invite it in for a cup of tea before we went to the great beyond or wherever. But I never planned it, let alone attempted it, and I can’t imagine the depths of darkness one must be in for that to be the case. The thought of that shatters my heart—how unfair it is to be a captive of your own chemically imbalanced mind, at no fault of your own. How unfair it is that your own mind makes you think you should cease to exist. It’s horrendously unfair.

I was taking medication for about a year up until about a month ago, when I lost all my anti-anxiety and anti-depressant pills when I was traveling in the Philippines. I think I left them in a hotel room, and by the time I realized it, we were four hours away so it was essentially too late. The most terrifying part of that was that I had to tell people about it, ironically, fellow public health colleagues. I just kept vaguely saying “I lost my medication. I’m not sure what will happen when I’m not on it,” which, thinking back on it, probably sounds a lot more ominous than if I had just said “I might be more anxious and tired without them.” But that’s neither here nor there.

I eventually had to tell a couple of my colleagues because a) they were trying to help me find replacements and b) I needed to explain why I might not be acting myself for the next couple weeks. Long story short, we weren’t able to find replacements I was comfortable with taking, and I actually did okay without them. This absolutely won’t be the case for everybody. And I know that I might end up going back on them, but right now I’m okay.

Ironically, I’m still at the point where I think it’s a sign of my own weakness to talk to somebody in a professional setting, yet I am getting a graduate degree in public health and I KNOW that is not the case.

Ironically, I’ve been told that I am a very funny and warm person, while depression tells me the opposite of that.

Ironically, mental illness still has a stigma attached to it, despite the fact that at least one out of every five Americans (18 and older) suffers from it. And these are just the diagnosed cases.

Ironically, despite its prevalence, it can be hidden painfully easily.

Let’s take the irony and the stigma out of mental illness.

Let’s talk about it.

Let’s encourage those around us to seek help.

And most of all, let’s be kind to one another.

If you or somebody you know is having suicidal thoughts, please call the National Suicide Prevention Lifeline at 1-800-273-8255.