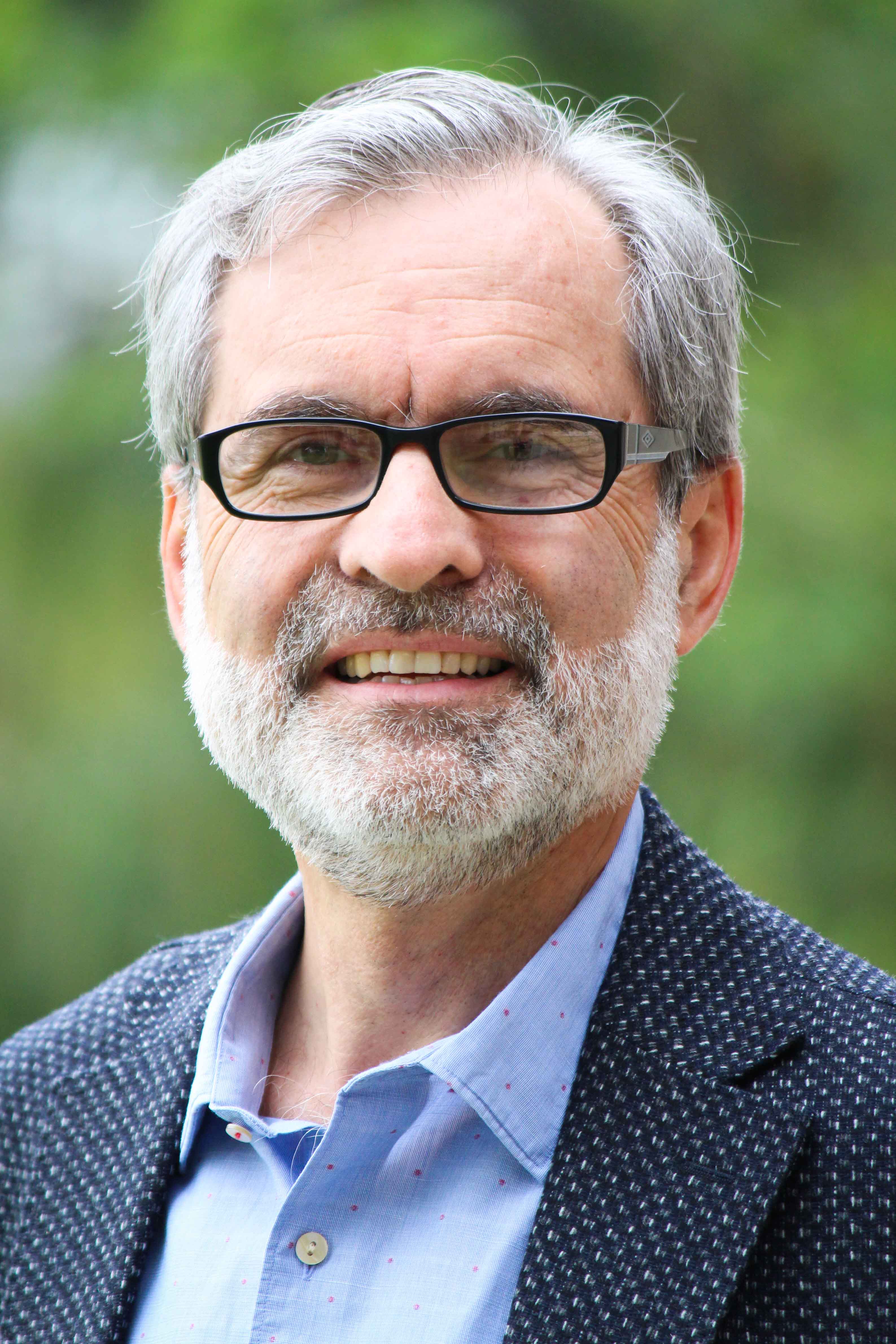 Consuming a plant-based diet results in a more sustainable environment and reduces greenhouse gas emissions according to a study from the Loma Linda University School of Public Health.  Previous studies relating dietary patterns to green house gas emissions relied on simulated data or relatively small populations to find similar conclusions. The study was co-authored by Dr. Joan Sabatè,  nutrition professor and Dr. Samuel Soret, executive director of the center for Community Resilience at the school of public health at Loma Linda University. “To our knowledge no studies have yet used a single non-simulated data set with such a diverse make-up to independently assess the climate change mitigation potential and health effects of the same dietary patterns” Says Dr. Sabatè. The study found that the mortality rate for non-vegetarians was 20% higher than that for vegetarians and semi-vegetarians. On top of lower mortality rates, people switching from non-vegetarian diets to vegetarian diets or even semi-vegetarian diets also help reduce greenhouse gas emissions. The vegetarian diets resulted in almost a third fewer emissions in comparison to the non-vegetarian diets. Reducing meat consumption lowers the demand for it therefore reducing the negative impacts of its production on the environment. Dr. Joan Sabatè, nutrition professor at LLU-SPH and co-author of the study noted that the results emphasize the need to reassess people’s nutritional practices, in light of environmental challenges and worldwide population growth. “Throughout history, forced either by necessity or choice, large segments of the world’s population have thrived on plant-based diets, “said Dr. Sabatè. The study was first presented as an abstract during the 6th International Congress on Vegetarian Nutrition held at Loma Linda University Health in 2013 and is published in full in the July 1 edition of American Journal of Clinical Nutrition. Read more.