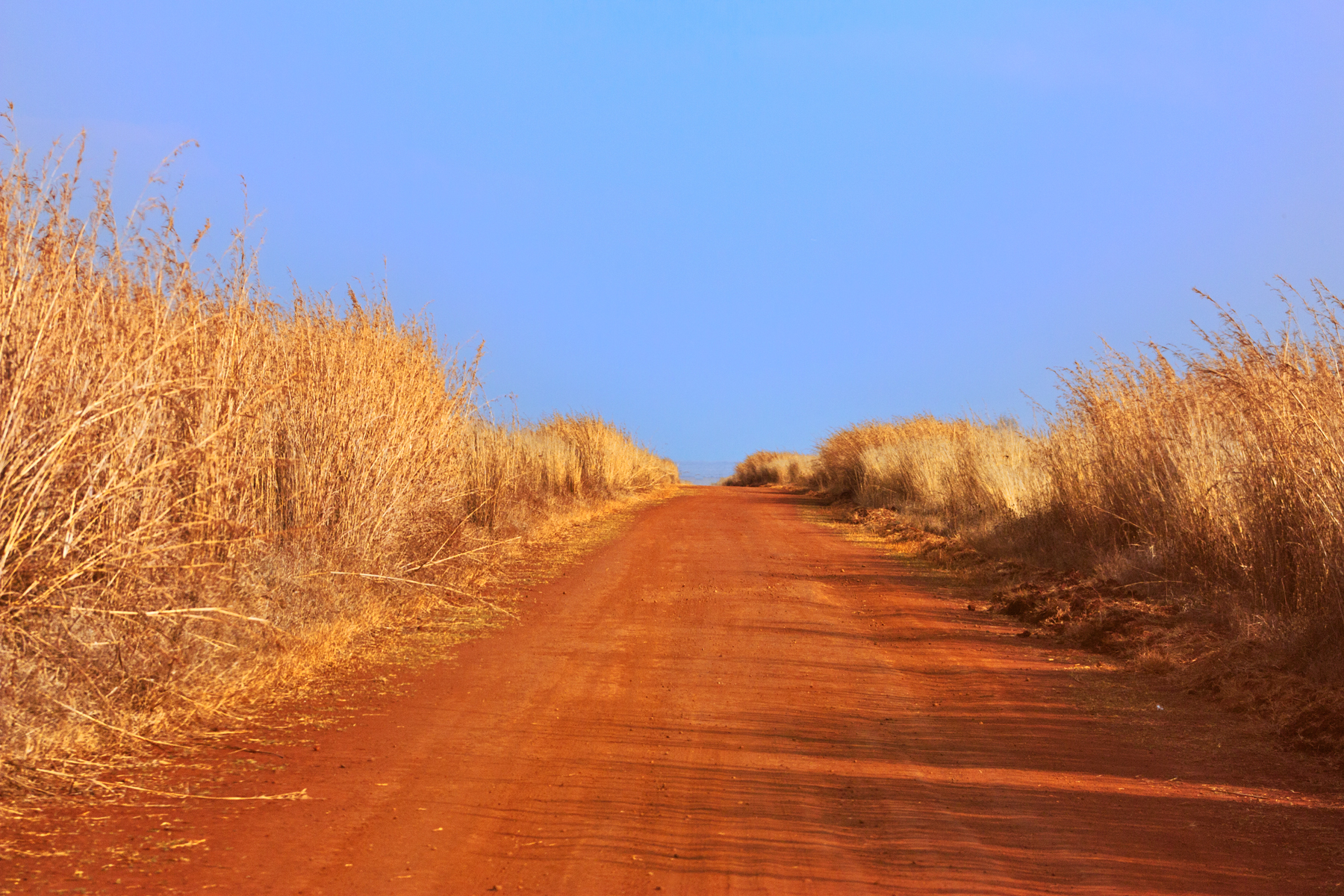 It's a running joke in my family that no one is really that stubborn when in reality, everyone is stubborn. It's a wonder that we can get together long enough for one holiday sometimes. There are a couple of different types of stubborn. For a long time, I only understood the classic obstinate, get-out-of-my way stubbornness. That is, until I realized that smiling politely and doing the opposite of what is told is also one way of being stubborn. That's me. Lots of people tend to think that I need buckets of advice on all aspects of my life when they don't always understand what's going on. For instance, many of you thought I should pull out of Chad and spread my future plans out somewhere else because of malaria but mysteriously, I stopped getting it! Maybe a resistance? Or maybe I just stopped saying that I had it. In fact, I had it over this last Christmas (those who feel really sorry for me, my paypal info is on zgately.com). I have learned to listen to everyone but most of you probably know that it's hard to convince me otherwise when I've made up my mind. Charis, my co-director here, continually comments on how there's no changing my mind. My mom gave up a long time ago. So why would I change now? Last Christmas, we took a little envoy to Moundou for our Christmas and New Year's shopping. It was crazy hectic and most of us took a vow to never have children after that but it added to the American normalcy of the holidays; our own little Black Friday. But due to poor planning, we did not have even one working vehicle on the compound. I was bound and determined to have a little retail therapy so I said I was still going. Now, not only am I this other type of stubborn but I like to have my independence and not wait on anyone so of course, I would take my motorcycle to Moundou. I would take my friend Allahramadji but on a moto, that's all that would fit. Well the new-ish student missionary, Zachri, was getting a bit restless as well and wanted to go terribly. Kim also wanted to go. She has a moto too but she doesn't ride it much and the 150 km trip wasn't something she would drive. Some how or another, she convinced herself that we should all go: Allah and I driving, Zachri and Kim as passengers. As soon as word was out we were going, we got requests for lots of things from people here: fabrics, butter, hangers. All items unavailable to us here. We said we would try but with the motos, we had only so much space available. "YOU'RE TAKING MOTOS TO MOUNDOU?!?!?!!?" This was the standard response, similar to if I said that I was opening an abortion clinic with only a hanger, salad tongs, and my crazy great aunt's (who use to be a witch) tea made from toenails and lizards lips. The crazy thing is that I've done it before without any problems. There was lots of  "are you sure?" and "is it really worth it?" or "please, its so dangerous. Just hire a car!" and "can't you just wait?" but we pushed on and broke the mold. I mean, if we had planned a little better, we could have taken a car but all the registrations were out so we didn't want to risk the police. We took the road less traveled (which means less paved) which cut our kilometers down to 90 and increased our time from 2.5 to 3.5 hrs. It was a beautiful drive full of National Geographic like villages, rice fields, and sand pits. We had to push through 1.5 ft deep sand, straddle previously cobbled lanes, and honk for the cows to move. And guess what, the only problems were 2 bumps that we didn't see right away and that we had to wait for the post office to open. One of the phrases that has come to life here was taught to me during the 2005 Auburn Adventist Academy Graduation by Mr. Thomas Allen: if it is to be, it is up to me. If I need something done, I can't just wait. I have to push and try until it becomes a reality. As Bob Goff says, you have to knock down the door sometimes. So I'll smile nicely and listen well but if I want something done or to do something, I'm going to do regardless. So there's no waiting.... Zachary Gately zchgtly@gmail.com zgately.com +235 91122492 L'Hopital Adventiste de Béré ATTN: Zachary Gately 52 Boîte Postal Kelo, Tchad Africa