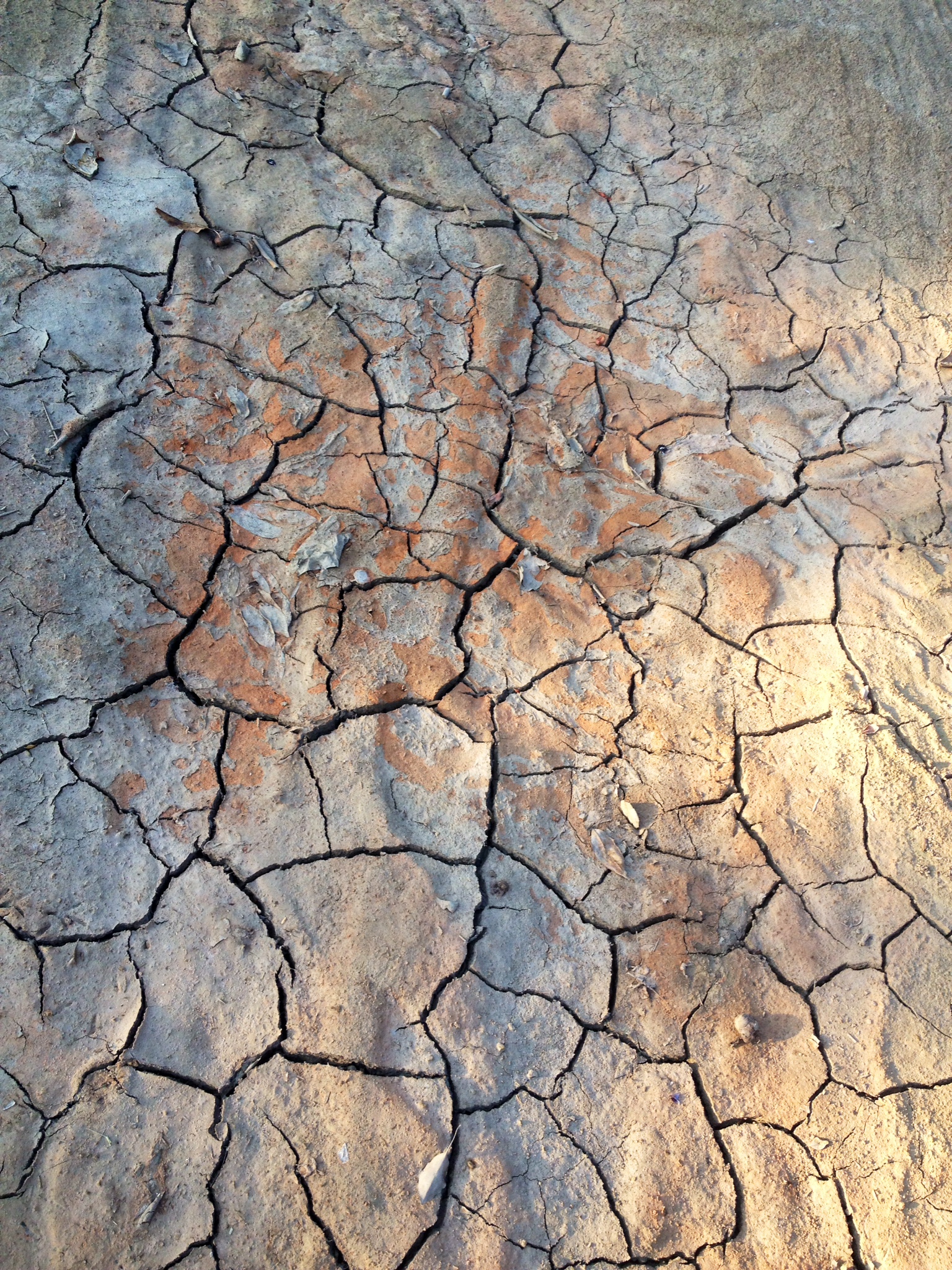 About a month ago I was chatting with my cousin and the issue of lawn care came up. I randomly asked if he’d adjusted his watering schedule due to the drought. With a perplexed look he responded, “No, why would I do that?”

“Because we’re in a drought” I replied slowly. I didn’t understand how this could be news to him.

“We’re always in a drought. I haven’t been told to adjust my water usage, so until I get something in the mail from the water company, I’m going to keep my lawn green”.

I was aghast, I felt my eyeballs expanded to double their normal size and responded about an octave higher than my normal voice, “What?! What do you mean you haven’t been asked?”  I proceeded to summarize that mandatory water restrictions were now in affect after the failed 6-month trial of voluntary restrictions and that he should only be watering his lawn every other day, after 9 p.m. My dear cousin nonchalantly waved his hand in the air as if to poo-poo the whole idea.

Here in lies the reason that those statewide voluntary restrictions didn’t work: he, like many others, didn’t see the issue as important. Though we are well aware that there is a severe drought, one whose severity we haven’t seen in one hundred years, many people don’t think it’s their issue. We can still turn on the faucet for water any time we want, yet many prefer bottled water. We can take luxuriously long hot showers at the turn of a knob, we separate our dirty clothes into loads of whites, colors, darks, delicates, towels, or even “extra stinky” if the situation calls for it. Though the current drought is affecting 80% of the state, for most Californians, the repercussions of the drought are not apparent; it’s not in our present, only our future. A drought will impact our agricultural sector, which means fewer crops, fewer crops will turn into higher prices at the grocery store and scarcity of products. Fewer crops will also result in job losses. It’s an environmental problem that has far-reaching consequences and requires a change in ones habits.

The most wasteful uses of water comes from maintaining visually appealing lawns, in fact, lawn care is responsible for 50% of all water used by California households. Yet in California, a green lawn is a sense of pride. Some are even going so far as to paint their lawns green to circumvent brown, dry, grass.  Growing up in the southwest impacted what I consider beautiful, and green grass is not on that list. In the southwestern states, very few people dare to maintain a green lawn—it’s an exercise in futility and shameful excess. Most families would quite literally go broke if they tried to water the ground enough to keep it green. As a result, southwest residents have adapted to their surroundings and use existing resources to beautify their yards. Numerous shades of rock and gravel transform and drought resistant plants can turn an otherwise dull yard into beautiful, year-round art that won’t die at first sign of colder weather. Don’t believe me? Go check out these photos.

Though much of California is considered semi-arid, our habits are quite different than most of the world, and will require some sacrifices. My own water habits are different than many, thanks to my experience living in lesser developed countries. From spending Sunday afternoons boiling gallons upon gallons of water just so that I would have drinking water for the week, to watching rural community members’ labor to carry containers of potable long distances, I learned that potable water is a luxury.  I now have a healthy respect for the life giving fluid. Many of these habits remain: when washing dishes I turn off the faucet while I’m scrubbing with the sponge and only turn the water back on after every dish is covered with sudsy film of soap. It’s not hard to do, it just takes some extra effort.

The day after our water usage discussion, I received a text message from my cousin stating that I was right; he had done some research online and realized that there were actually mandated water restrictions. I fought the urge to say I told you so. Instead, I went for the encouraging response: water conservation is everyone’s responsibility.