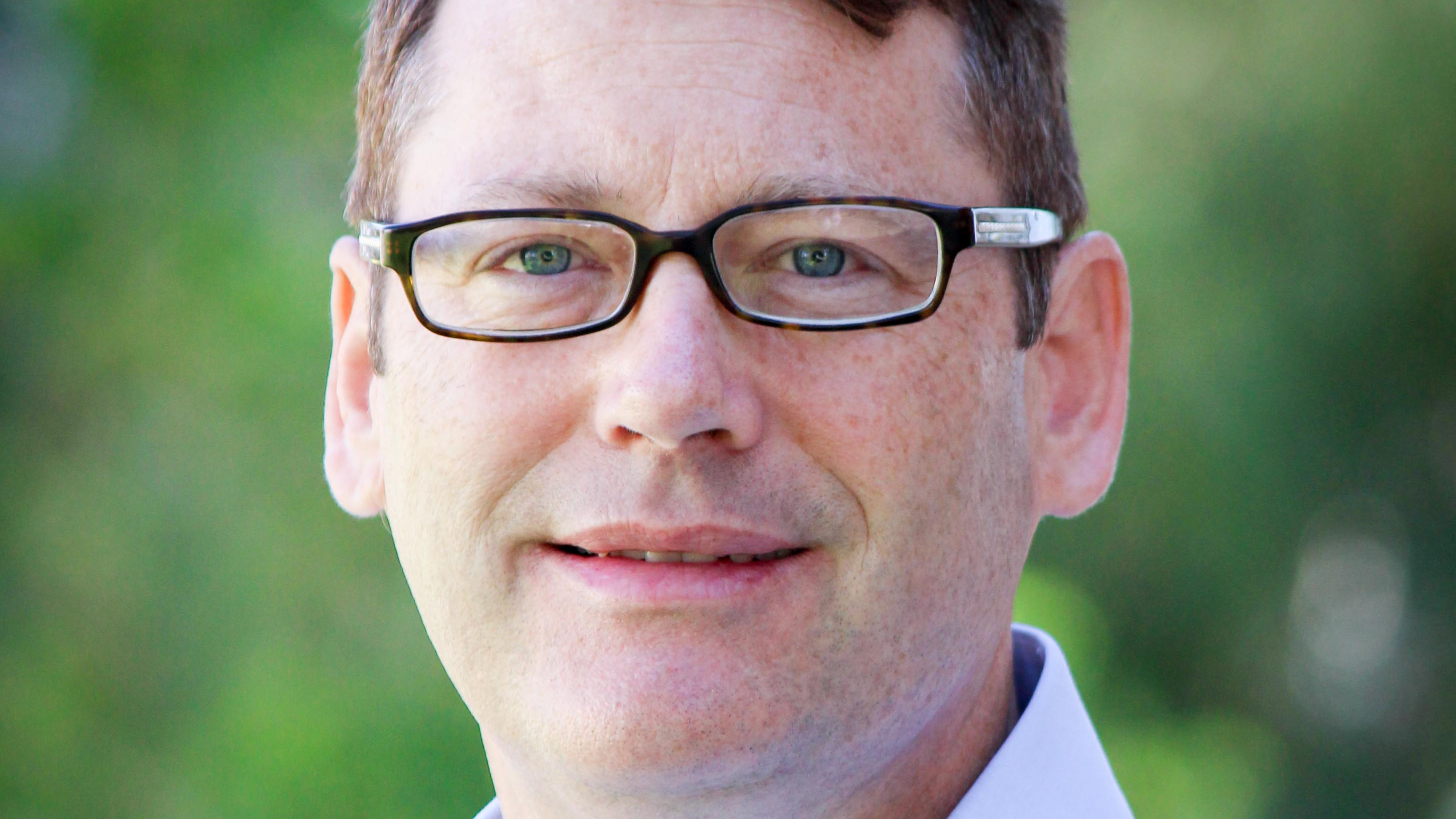 Dementia affects 47 million people worldwide, and this number is expected to exceed 150 million by the year 2050. Dr. Jim E. Banta, associate professor and program director for the master of public health in health policy and leadership at Loma Linda University School of Public Health, recently published an editorial regarding dementia, morbidity, and medications in the journal of Age and Ageing.

“The editorial accompanied a Scottish primary care study which documented the poor physical health and heavy use of medications among those with dementia,” said Dr. Banta.

Dementia is a general term for loss of memory and other mental abilities severe enough to interfere with daily life. It is caused by physical changes in the brain. Types of dementia include Alzheimer’s, Parkinson’s, and Huntington’s disease.

Multiple prescriptions and inappropriate medication use in elderly patients are associated with increased rates of hospitalization, increased risk of falls and hip fractures, and unintentional weight loss, and increased costs.

“The numbers really are astounding and represent a serious public health challenge. For example, in the US it was estimated that in 2014 there were 15.9 million family and friends providing $221.3 billion of informal care for those with Alzheimer’s and other dementias,” said Dr. Banta. “Annual treatment costs are $236 billion and could reach $1 trillion by 2050 if current trends continue.”

While these numbers are daunting, the editorial also contained a message of hope.

In some western European countries (Sweden, the Netherlands, the UK, and Spain), “the prevalence of dementia is plateauing and perhaps even decreasing.” These reductions are possibly a result of investing in population-level education, living conditions, and better prevention and treatment of vascular and chronic conditions.

The editorial concludes by stating, “dementia will continue to require public and private sacrifice, regardless of whether prevalence remains steady or increases dramatically.”

The editorial, entitled Dementia: morbidity and medications, can be found here.