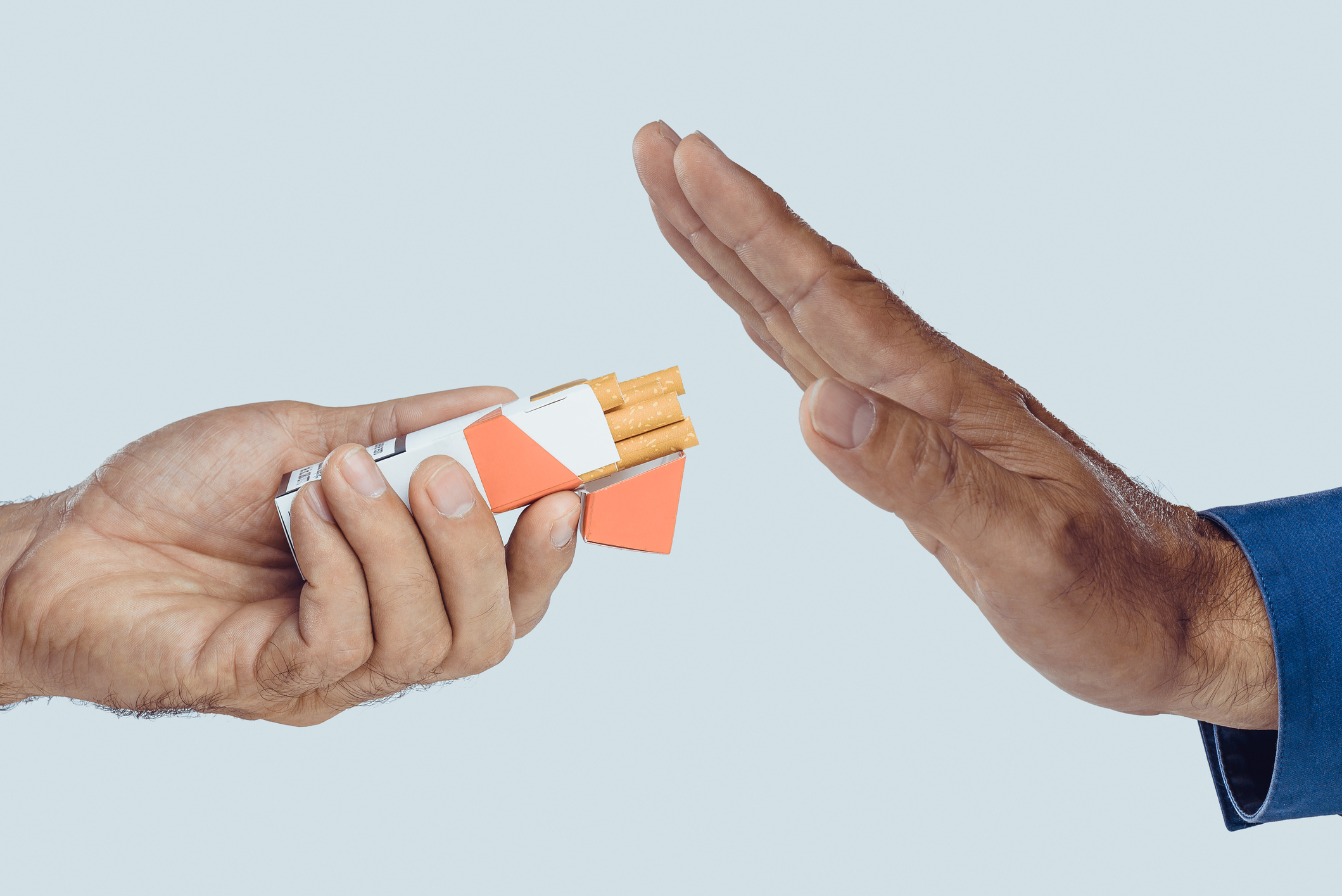 On September 13, 2017, it was announced that Philip Morris International plans to contribute close to $1 billion to fund an organization to be known as the Foundation for a Smoke-Free World. The Foundation has the stated mission of reducing illness and death from smoking and lists as its priorities: supporting research on harm reduction and smoking cessation, identifying the right interventions, monitoring industry actions, and preparing tobacco farmers for a future of reduced demand.

As deans of schools of public health, we are announcing today that, after considering numerous factors and scientific best practices, our schools are not accepting funding from or pursuing work with this Foundation.

The World Health Organization and other organizations that support smoking prevention and tobacco control efforts in the United States and around the world have pledged not to work with the Foundation for a Smoke-Free World. This position is a result of the Foundation’s close association with an industry and a company whose products have killed millions of people around the world. Further, both the tobacco industry and Philip Morris International have a long history of funding “research” in ways meant to purposely confuse the public and advance their own interests, aggressively market cigarettes globally, including to children, and persist in their relentless opposition to evidence-based tobacco control interventions. The Framework Convention on Tobacco Control—the world’s first public health treaty—states, “There is a fundamental and irreconcilable conflict between the tobacco industry’s interests and public health policy interests.” If Philip Morris really wished to establish a “smoke-free world” they would stop legal challenges to local and national tobacco control efforts and cease advertising and manufacturing cigarettes.

Recently, the U.S. Food and Drug Administration proposed a framework for regulating nicotine that holds tremendous potential, as well as potential risks, for public health. Recognizing that nicotine is addictive, it is imperative that public health regulation of nicotine products is based upon strong scientific evidence and astute judgment. Success in saving millions of lives will depend on research and policy development untainted by the interests of the tobacco industry.

It has been suggested by the CEO of the Foundation that the Foundation’s bylaws and structure meet standards for use of industry funds published by leaders in the tobacco control field. This assertion is untrue. Major differences include a lack of transparency about how the research agenda was established and the public relations benefits realized by Philip Morris International, even as it increases its marketing of products that predictably will continue to kill millions of people around the world. The relationship of the organization to its funding is also an important distinction. An illustrative comparison is with the Legacy Foundation (now Truth Initiative). Following a settlement of state-initiated litigation, the tobacco industry was legally required to make payments to Legacy, and the industry did not control any aspect of how these funds were used.

As more details become clear, we will seek answers to several questions to determine whether to consider revisiting this position. These questions include: