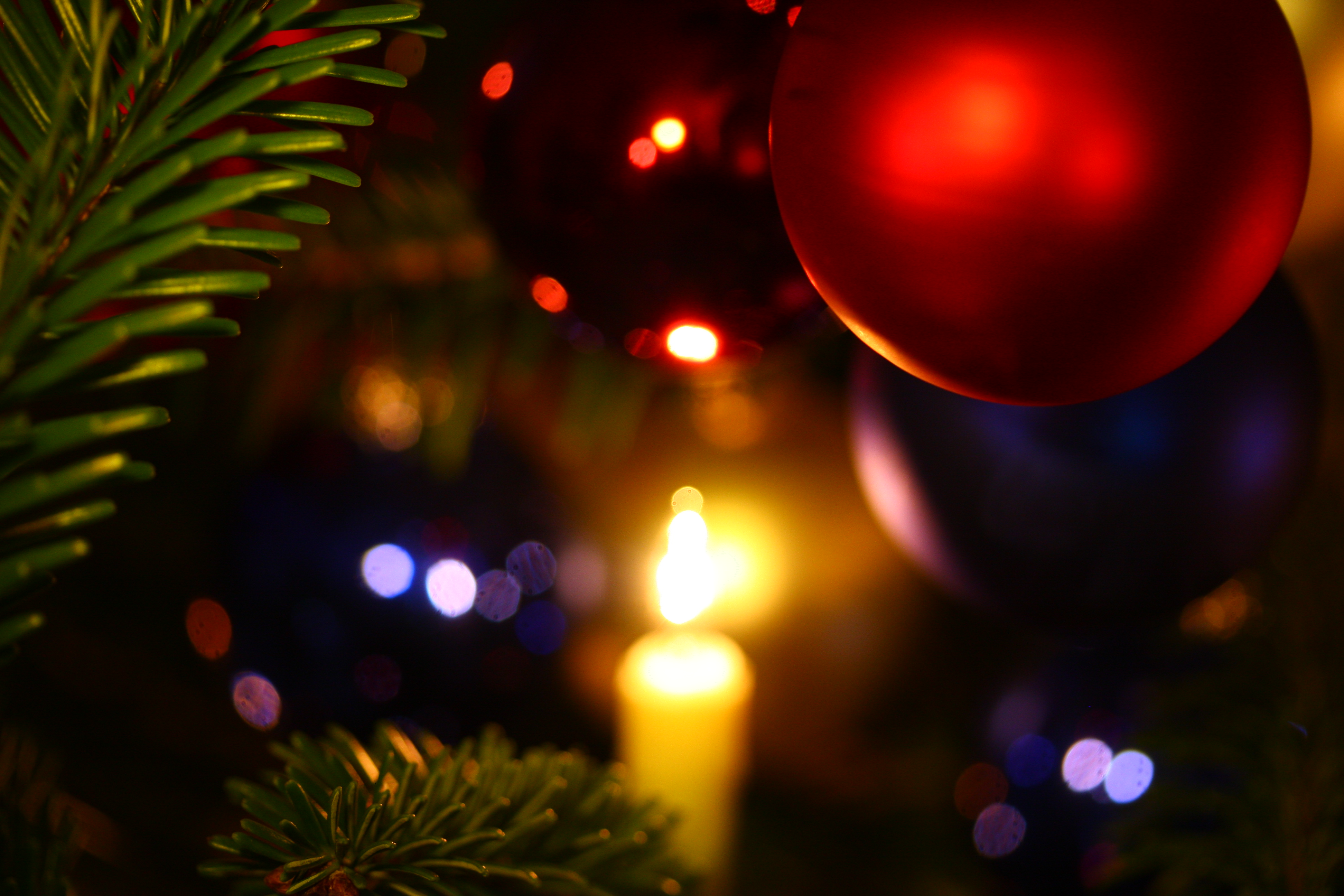 As you can imagine, holidays away from home can be an emotional roller coaster for many people. First it was Thanksgiving, then Christmas, and now it will be New Years. It seems like only last week I boarded my first flight out of Reno, NV, to head over hear and now we are entering 2014!

Thankfully, I have supportive family and friends (I think) who still keep in contact countries, continents, and oceans away. I can't say that it's always enjoyable being so separated from those you love or that it is easy being forced into a new community. We make due though. Sunday we began with the feature film Elf, Josh's birthday brunch, and an evening of snacks and a movie at Parker's. Monday was an insane day of screaming children, temperamental Toyotas, and Christmas shopping in Moundou. I don't want children anymore. Ever. I want to be able to hand them back when they are screaming their heads off for no reason. Tuesday we decorated cookies. Jamie was our judge for the competition. With so many cookies, we did categories by shape and my stocking was a winner! Following this we ate pizza, played games, and watched one weird Christmas movie. Everyone fell asleep at one point or another but as soon as it was over more games commenced! Daniel and I opted out when we realized we still had no card or gift for the families here on the compound. We cut and glued and folded until 4 am! We attached the cards and a little token to a roll of toilet paper from America with a sad bow. Inside we said, "Thank you for making our holidays 'ultra soft' this year!" Charmin Ultra Soft does wonders here, especially for those extra frothy days.

After a fitful 3 hrs of sleep, we drug our corpses to the Netteburgs for a pancake feast and stockings! Hello Christmas! All of Christmas Day was food, cookies, gifts, and more food! We were pretty tired all day which made for even more interesting conversation and games!

I am grateful for people who are creative and excited for having fun. You cannot just sit around expecting to have a good time, especially here. Last Sunday was Josh's 21st birthday and it was a bit of a let down compared to most 21st birthdays. We did have an awesome brunch that cannot compare to any other meal here. Right after that, he headed out to clean the OR. Boring. After an afternoon of Elf and an evening at Parker's (oh yes, we also watched Polar Express), Danae decided to put the kids to bed and was persistent on throwing Josh in the river at 10 pm. We put a pillowcase over his head and threw him in the back of the 4runner and pile in. Olen maked sure he had the ride of is life on the way there. We drug him out and asked if he wanted to go in with his clothes. He thought we were bluffing so he wouldn't take off his hoodie or jeans. We were not so we just tossed him into the murky water fully clothed! Danae, Olen, and I jumped in so he wouldn't feel so alone! We sang an awful version of happy birthday as we toasted with D'jino on ice. Since he is a "missionary" D'jino is just a regular, non-alcoholic soda (though it does have some addictive properties. We need to import it to the USA for sure!). A few more people were thrown in before we clambered back in/on the vehicles. Josh was a slightly pissed but once he had D'jino and Tammy offered the use of her hot shower, he said it was totally worth it!

See, we know how to have fun here! Too often overseas work is seen as charity and suffering. It is already hard enough without the added mental stress of these added expectations. We must mix it up with fun and emotional releases. Jesus even escaped when he needed to. I love having fun and just because I live in the middle of Africa, in the bush, and have a difficult time traveling anywhere, I refuse  to let these get in the way of a good time!

So here's to fun, here's to success, and here's to moving forward! Happy holidays!