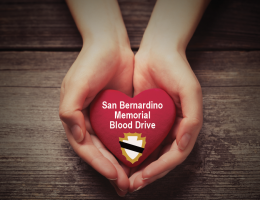 January 4, 2016
On Wednesday, January 6, come help celebrate the lives of our public health friends and colleagues lost in the San Bernardino tragedy by donating blood in their memory. A LifeStream bloodmobile will be in front of Nichol Hall from 12:00 PM to 5:00 PM. FOR EVERY LIFESAVING DONATION PARTICIPANTS RECEIVE: 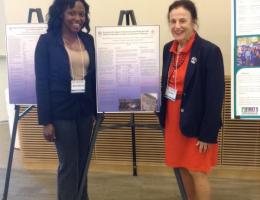 December 4, 2014
Loma Linda University School of Public Health Alumna Dr. Ogbochi McKinney, received the Emil Bogen Excellence in Research Award at the 2014 Southern California Public Health Association. Dr. McKinney received the award, given annually, for research in Malawi she conducted as part of her dissertation entitled “Examining the Impact of Food Access and Medication Side Effects on Intentions to Adhere to Antiretroviral Therapy”. 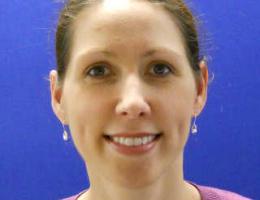 August 28, 2014
An article titled “Experiences of a Rail Yard Community: Life is Hard” will be published in the September issue of the Journal of Environmental Health and is featured on the cover. The article, discussing the merits of Community Based Participatory Research (CBPR), comes out of the Center for Community Resilience, a part the Loma Linda University School of Public Health (LLUSPH). The papers lead author, Dr.

August 21, 2014
A study of more than 4,000 Asian-Americans in Southern California out of Loma Linda University School of Public Health has found that physical activity among six major Asian-American subgroups (Chinese, Filipino, South Asian, Japanese, Vietnamese, and Korean) is affected by social determinants in each group. Previous studies have been done to identify determinants of physical activity in the U.S., but the majority of this research focuses on the general U.S. population, either excluding Asian-Americans or combining diverse populations into one homogenous group. 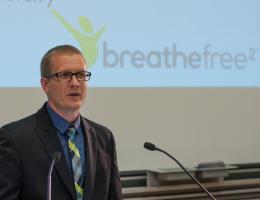 August 14, 2014
BreatheFree2 is a free, web-based smoking cessation program that provides individuals with the option of going through a stand-alone program by themselves, or connects them with a facilitator-led program in their geographical area. It was launched in early July in Geneva, Switzerland, at the second Global Conference on Health & Lifestyle. Professors at Loma Linda University School of Public Health, Dr. Daniel Handysides, DrPH, and his wife Ms. 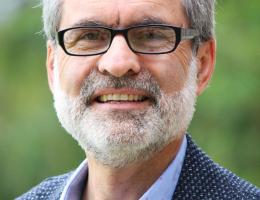 August 7, 2014
Consuming a plant-based diet results in a more sustainable environment and reduces greenhouse gas emissions according to a study from the Loma Linda University School of Public Health.  Previous studies relating dietary patterns to green house gas emissions relied on simulated data or relatively small populations to find similar conclusions. The study was co-authored by Dr. Joan Sabatè,  nutrition professor and Dr. Samuel Soret, executive director of the center for Community Resilience at the school of public health at Loma Linda University.

Not So Fun in the Sun

August 5, 2014
Last Tuesday, the U.S. surgeon general made a statement that skin cancer is a major public health problem (one that, annually, is diagnosed more than breast, colon, lung, and prostate cancer… combined), and issued a call to action to prevent it, CNN reports.

August 23, 2013
The Center for Health Research in the School of Public Health at Loma Linda University concluded in a recent study that avoiding obesity promotes gains in life expectancy through at least the eighth decade of life in Black adults. Faculty from the school of public health in the departments of epidemiology and biostatistics, global health, health promotion and education, nutrition and the Center for Health research at Loma Linda University collaborated on the research. 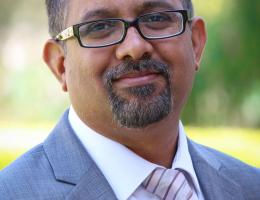 August 16, 2013
Dr Manjit “Mike” Randhawa, assistant professor of environmental and occupational health at Loma Linda University School of Public Health, was awarded a grant for the Loma Linda University Center for Health Promotion, through the National Association of County and City Health Officials (NACCHO) to facilitate the Survive and Thrive program in the western region of the United States. The program, lasting 1 year, divides the U.S. into four regions; Northeast, Southeast, Midwest and Western region.  Loma Linda University Center for Health Promotion  will host all fellows west of Mississippi.